Have iPhone, Will Travel

For two years, photographer Kevin Russ lived out of his car, documenting the wildlife and rugged landscapes of America with only his iPhone. Eight of his favorite spots make up his first book, The Western States: Mount Rainier and the North Cascades in Washington, Rocky Mountain National Park in Colorado, Marble Canyon in Arizona, Montana de Oro State Park and Desolation Wilderness in California, Glacier National Park in Montana and across the border to not-exactly-a-state Bahia de los Angeles, Mexico. Russ left his DSLR and film cameras at home and brought along his iPhone to simplify the process.

"When any artist puts limitations on themselves, they become much more creative," says Russ who worked as a portrait photographer and inspector at a stock photo agency before setting off. "For portrait work, I used to blur out the background or shoot into the sun because the background didn't mattter. I did that for years. But the iPhone forces me to compose the entire photo—foreground and background. It's changed the way I see things."

And speaking for his community, we're glad it did. He's captured the ephemeral moments in the mountains and the wildlife that makes adventuring into the woods a new experience each time. We spoke with Russ during his book tour to find out the things he's learned while on the road. Take it away Kevin. 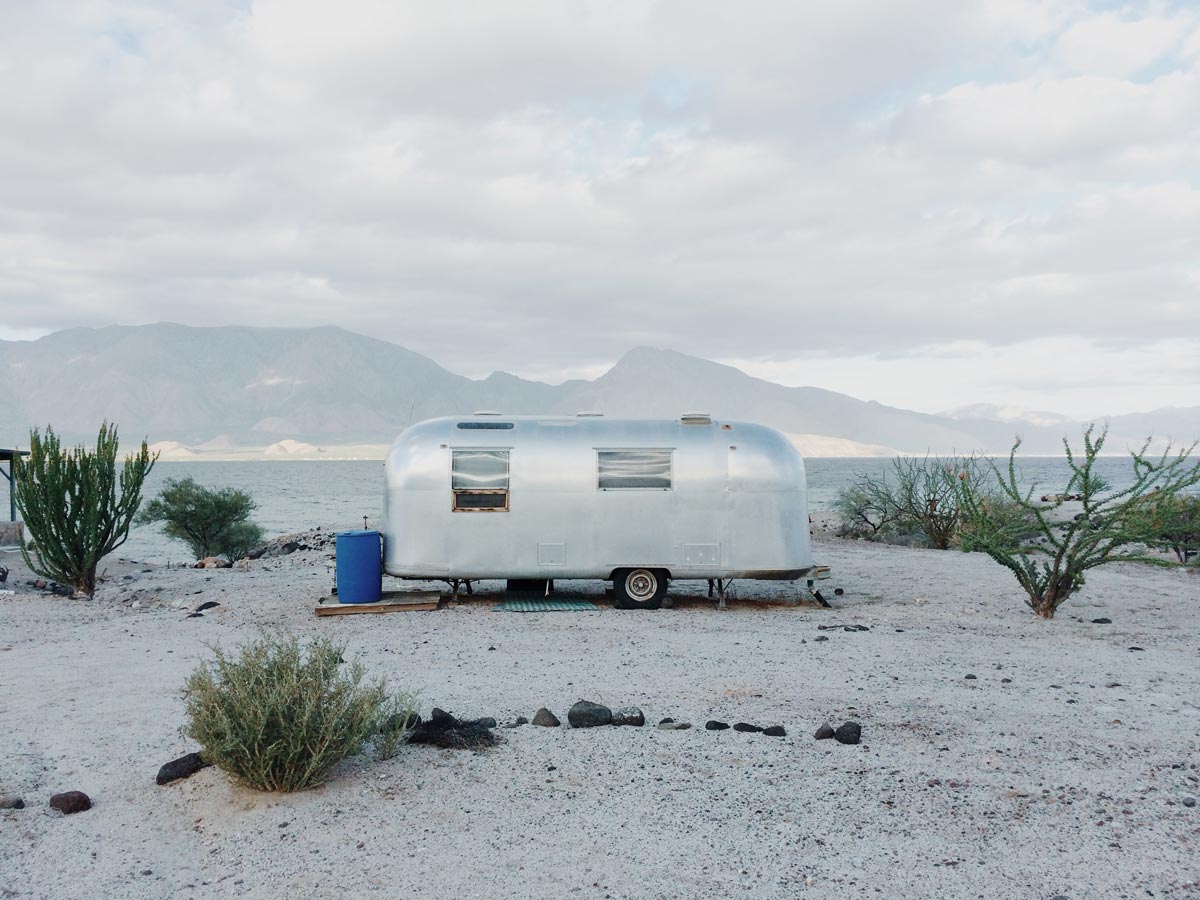 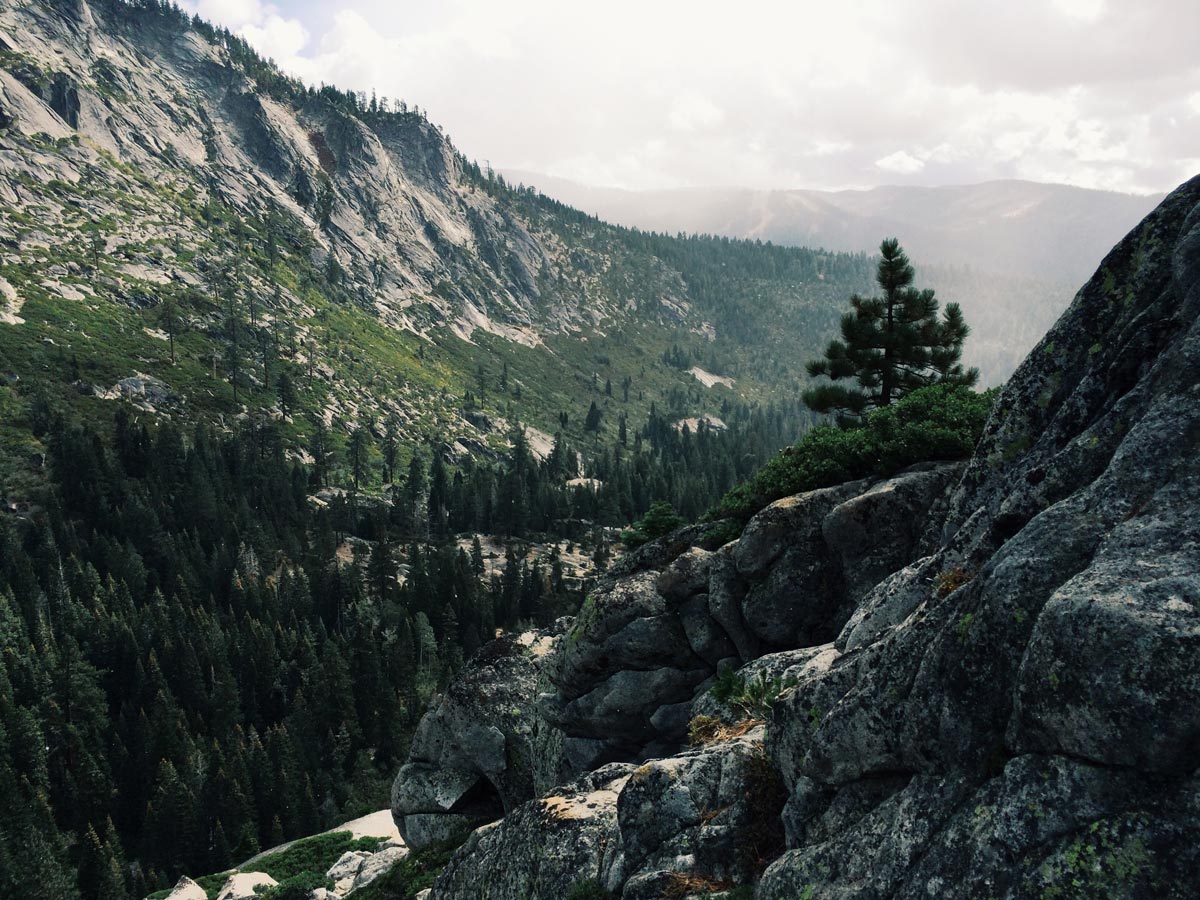 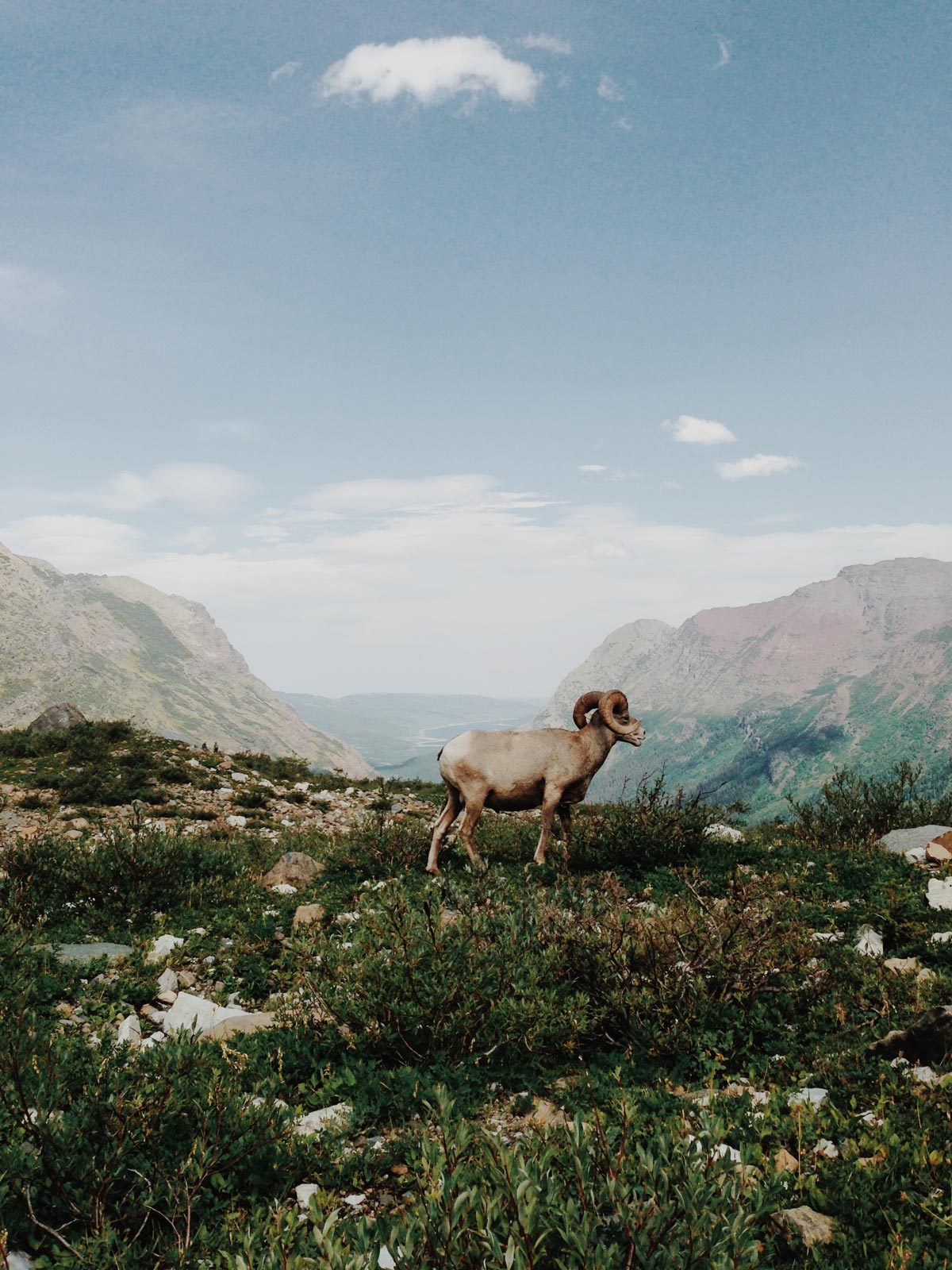 I'd lived in Portland, OR, for eight years and had never seen the coast. At the end of 2011, I decided to head out to the coast and back on the same day. That was the beginning. Later that year, I tried sleeping in my car for an extended weekend in the San Juan Islands in northwest Washington. By 2012, I was going out two weeks at a time and only came back to maintain the work I was doing at the agency. Halfway through the year, I realized I didn't need to come back. That August was my first long trip—two months—to Colorado, just seeing everything that I wanted to see. Then it went from there. 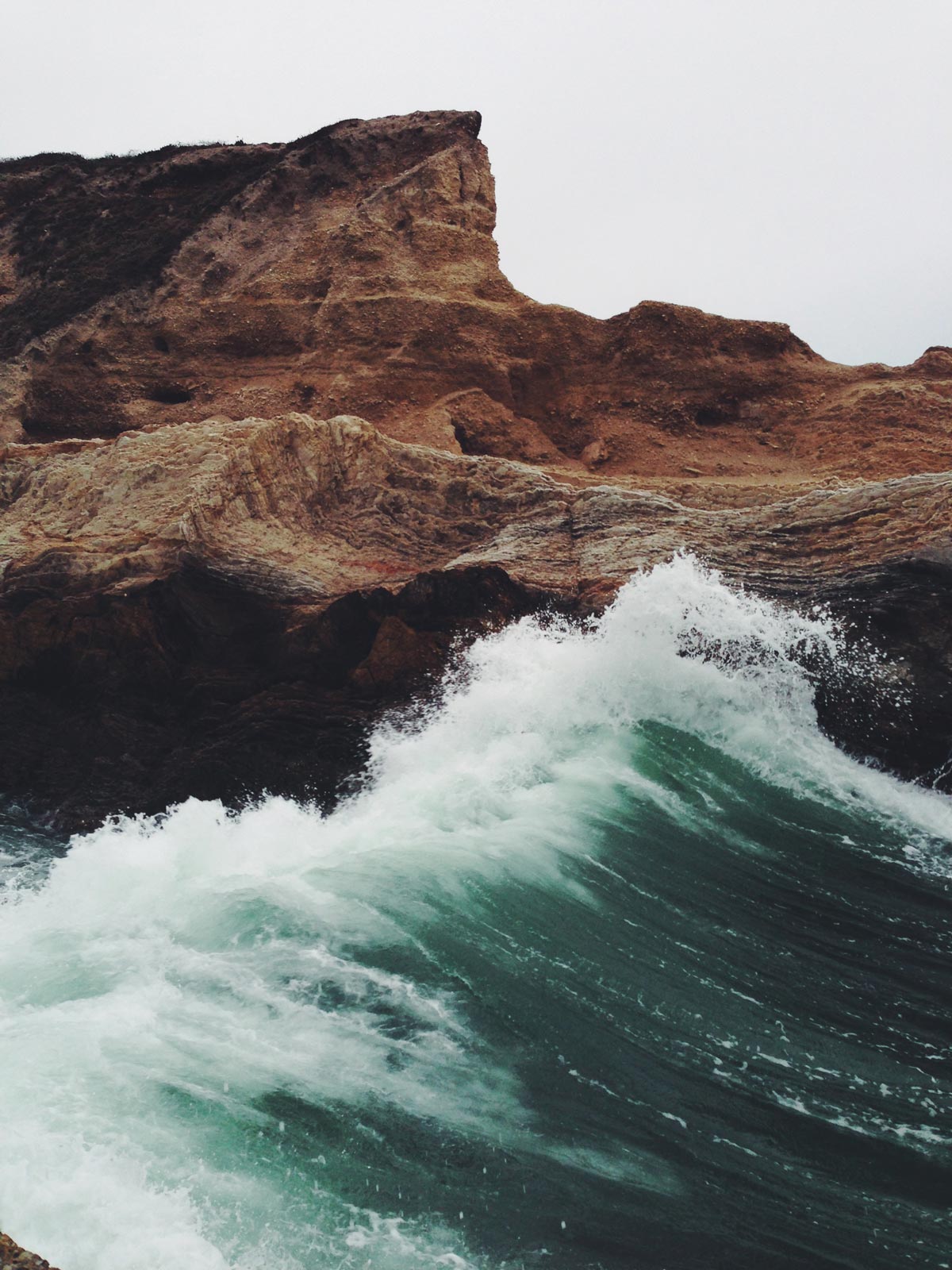 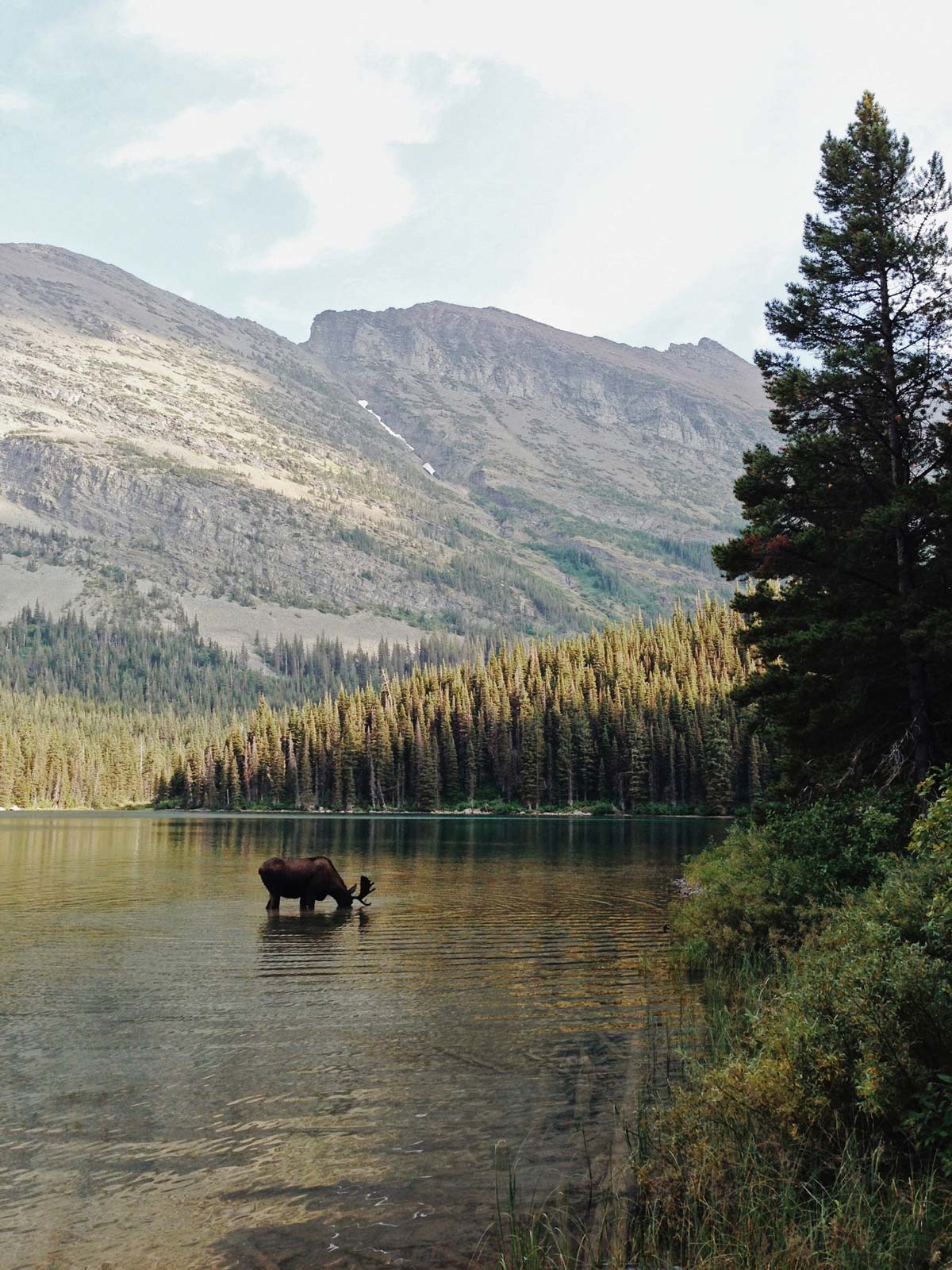 When things get too comfortable, I want more. Traveling in my car for two years became comfortable, so now I hike. Going off trail, you get a different feel for the land and see things in a different way. Since I started, I've lost maybe 40 pounds. When you're carrying a 30- to 40-pound pack up mountains, that'll take the weight off. You can only bring so much food. 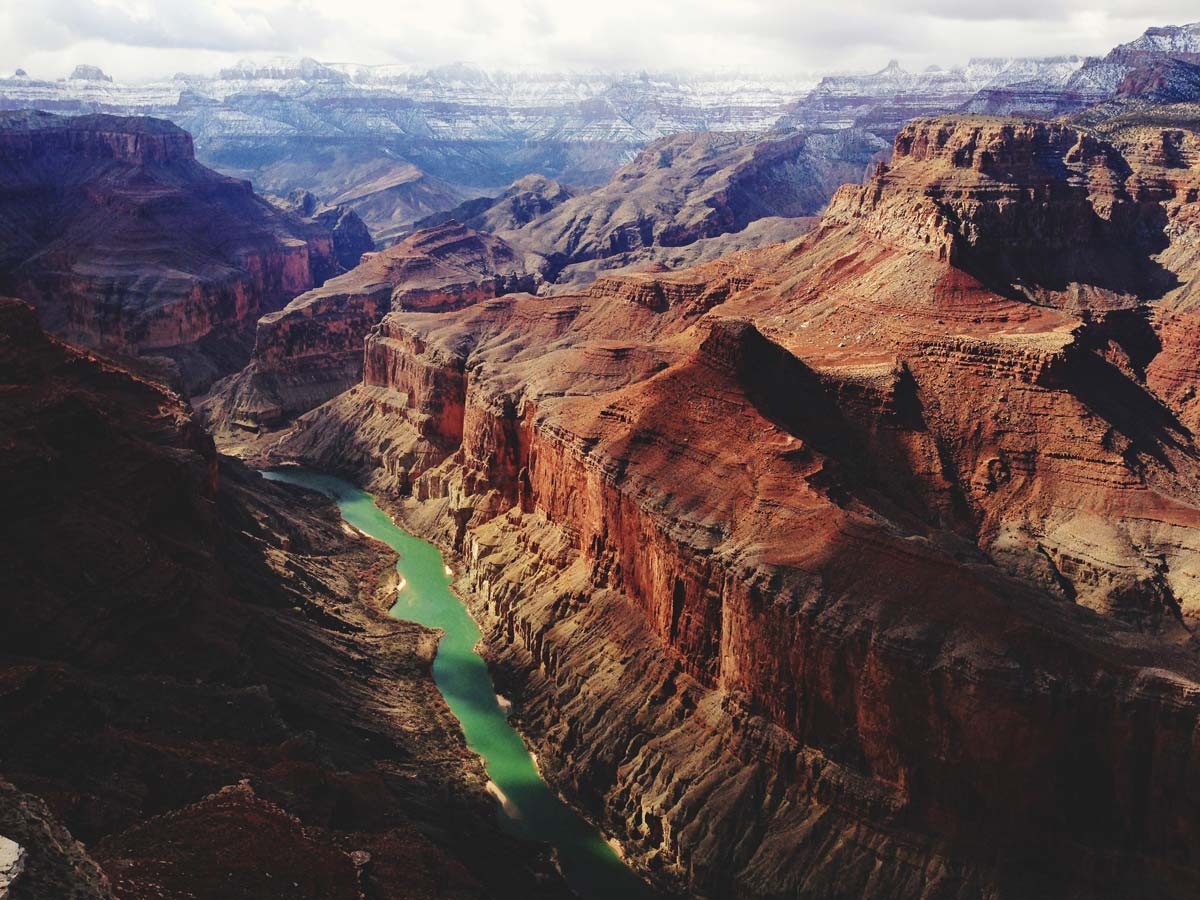 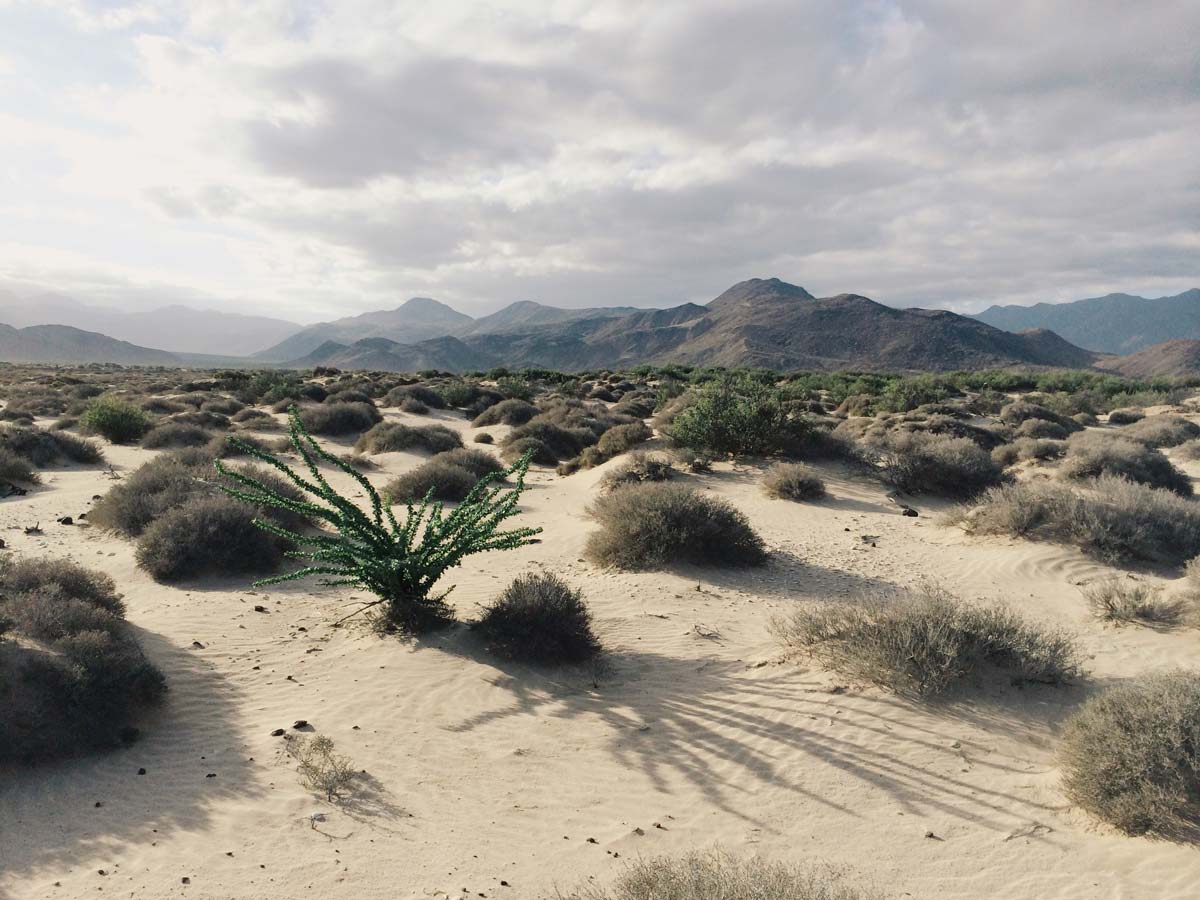 Don't Wait For the Perfect Picture

Before these last couple of years, I was focused on making good pictures. I would wait for an hour or two for the sun to rise. Now I don't stop and wait too often. I keep walking and constantly find new experiences instead of going out to specifically shoot something like a mountain overlook. I leave the tripod at home. 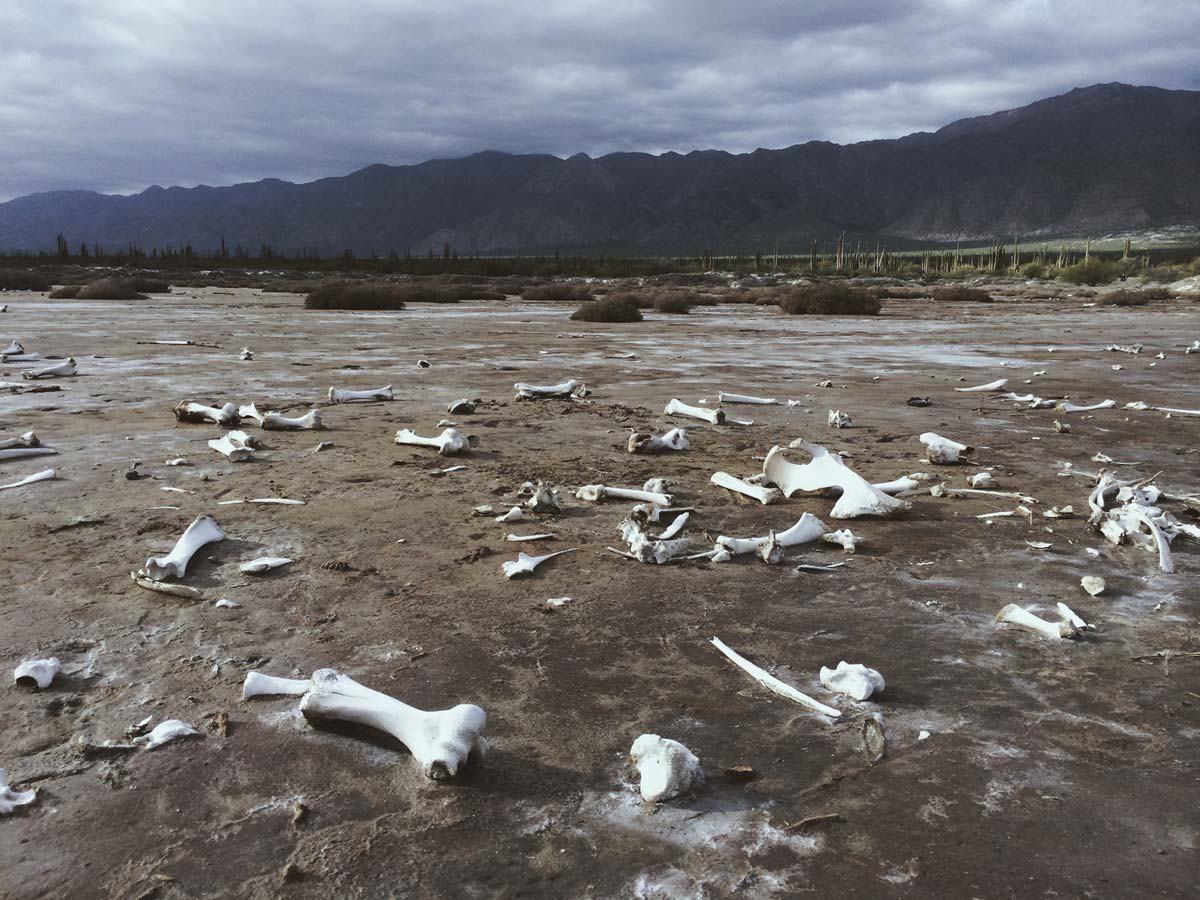 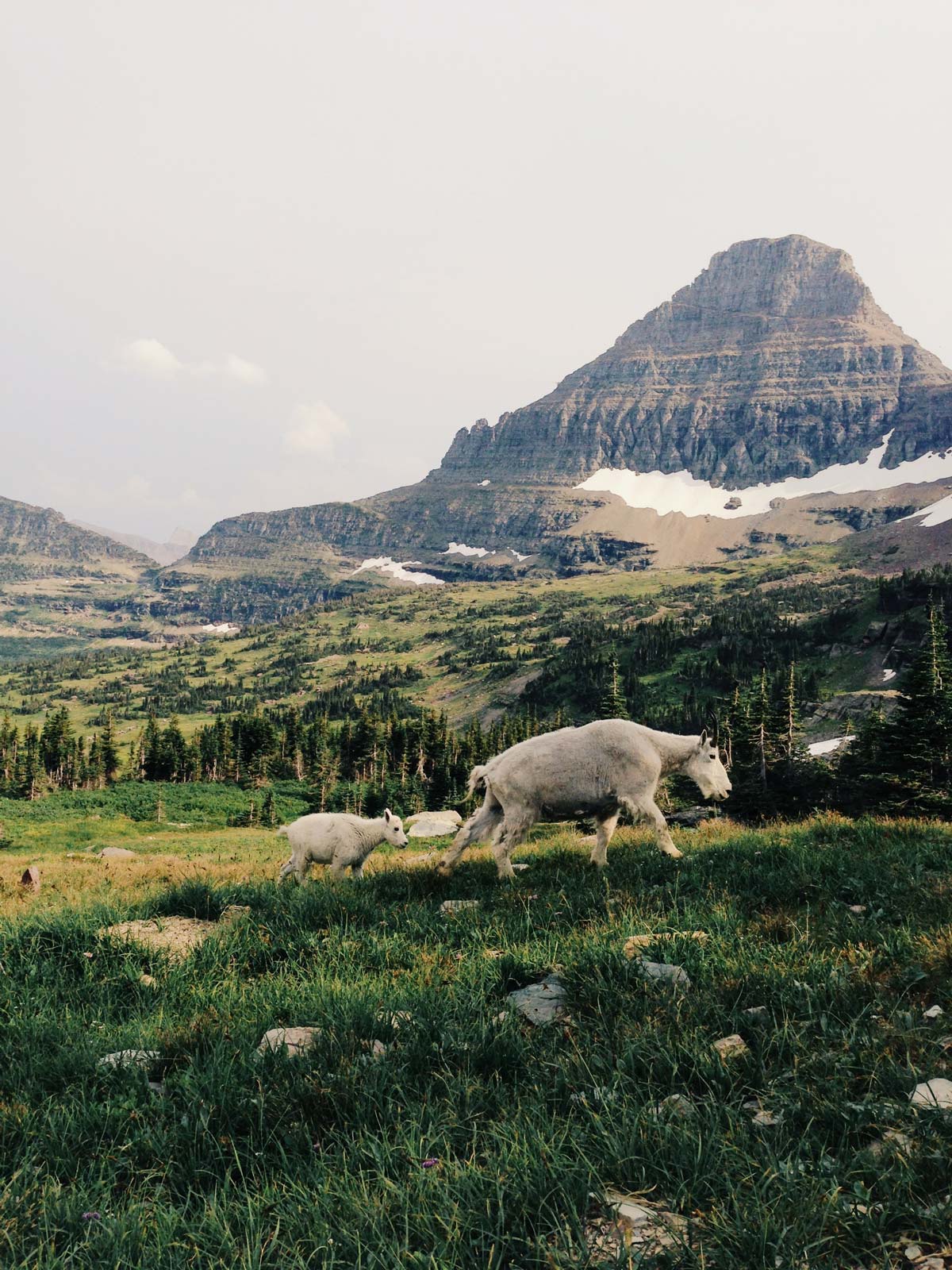 My photographs are inspired by older film pictures, which were often taken in the middle of the day. In them, it was never the light that made me feel something. I found a handful of books by this guy Ray Atkeson. His photographs from the 70s and 80s are pretty normal photographs of the west. He's not using a super-wide angle or playing with depth of field. There are no photography tricks. His "point and shoot" photos show so much more. For me, it's easier to connect with those photographs. 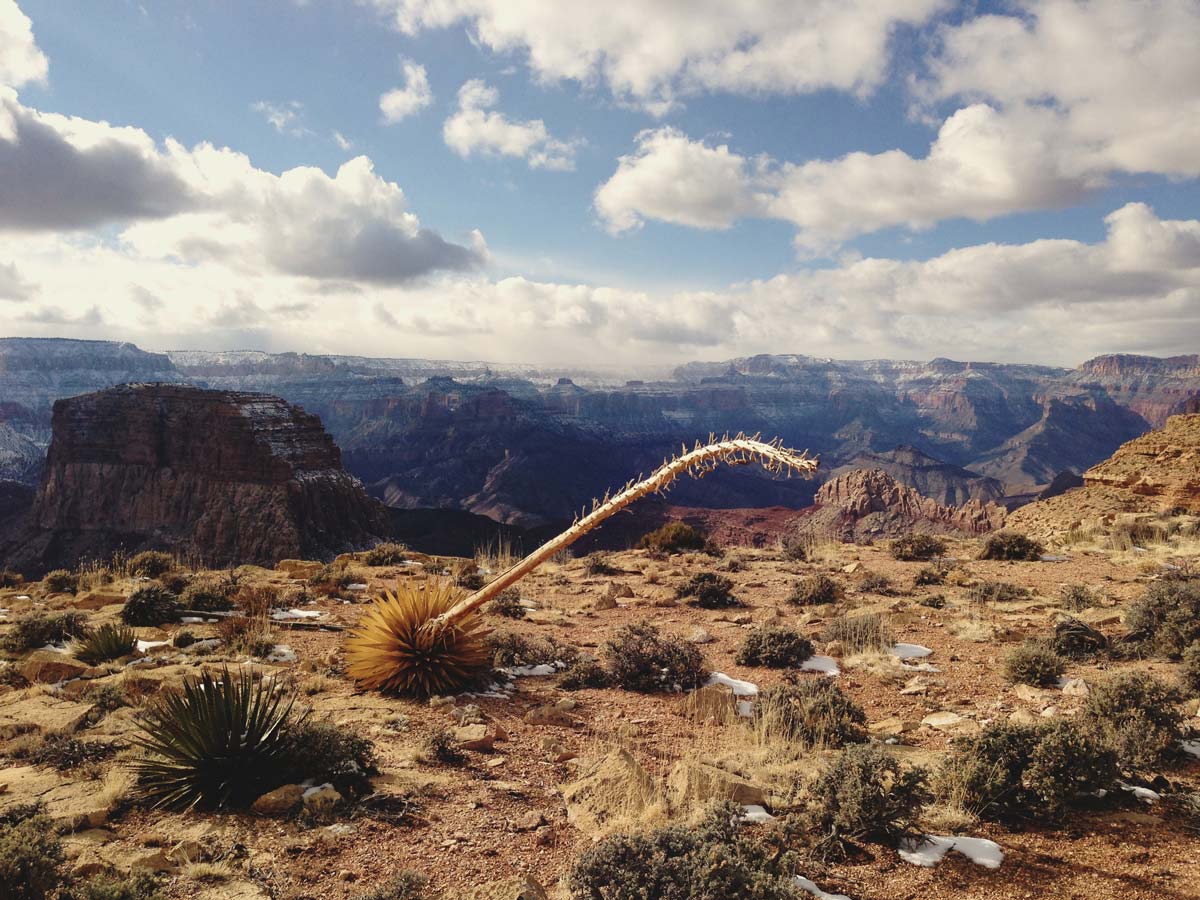 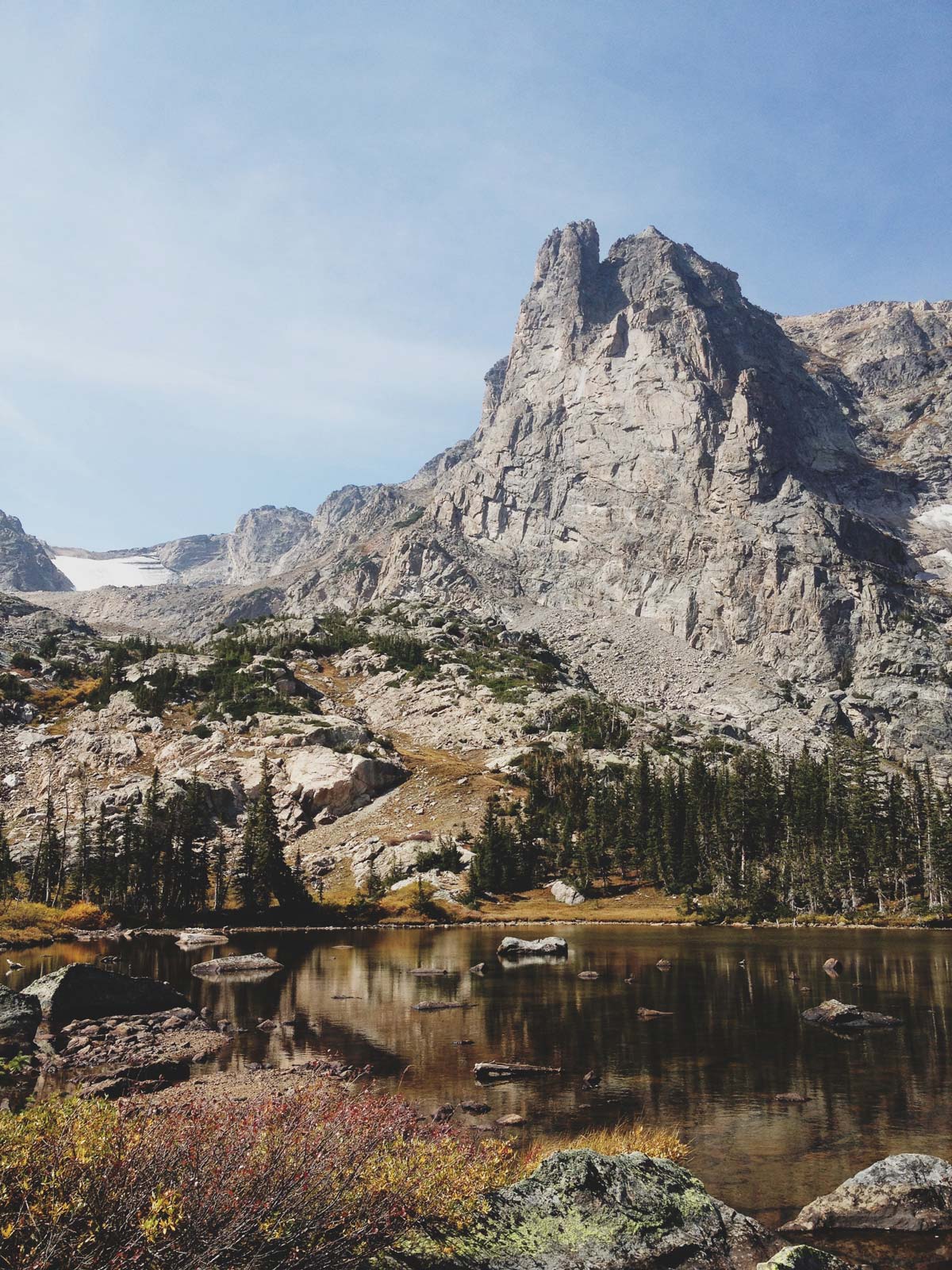 Go Without the Bells & Whistles

The simplicity of those photographs made me see everything differently and learn how to compose the foreground and background. It was a big reason I kept shooting with an iPhone. I shoot with a film camera now, too, but I try to have everything in focus because it creates a much more interesting photograph when everything has to work together. 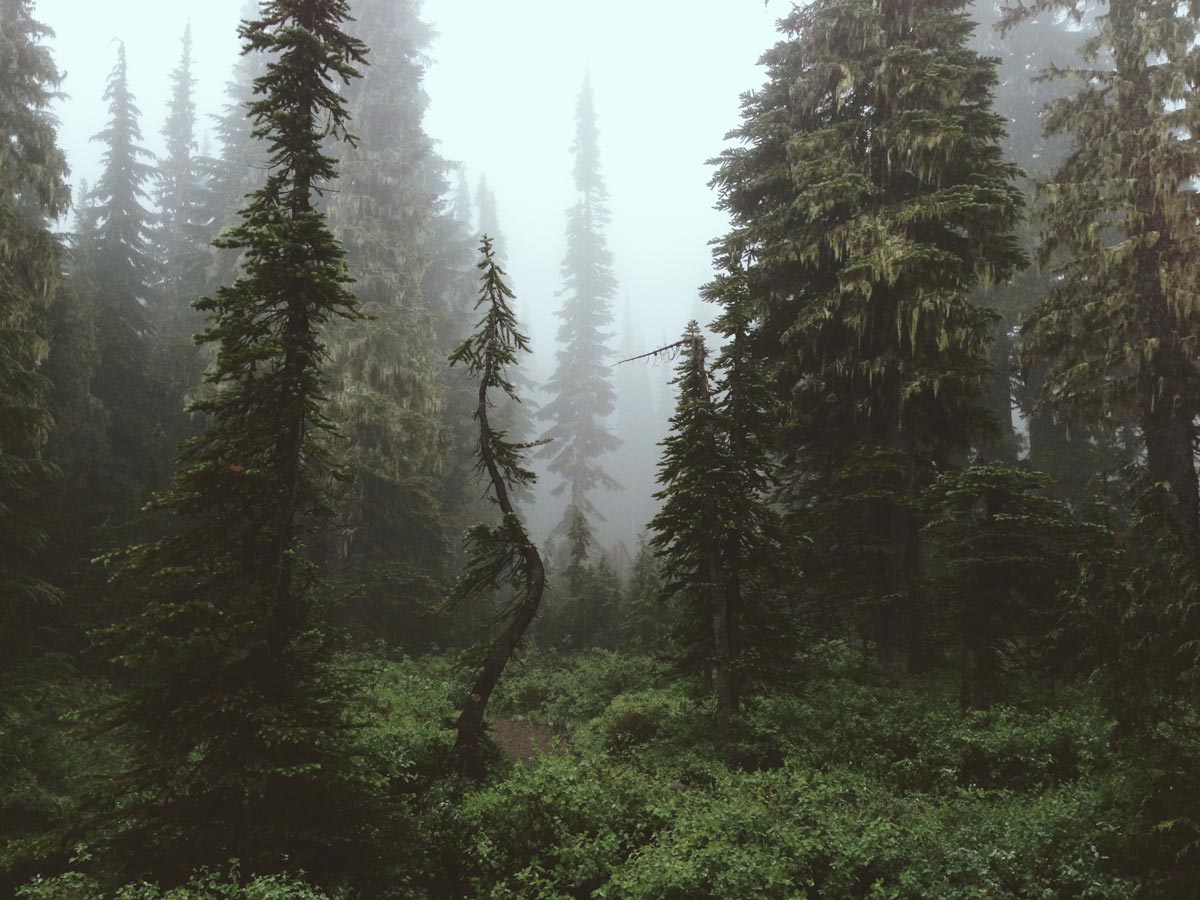 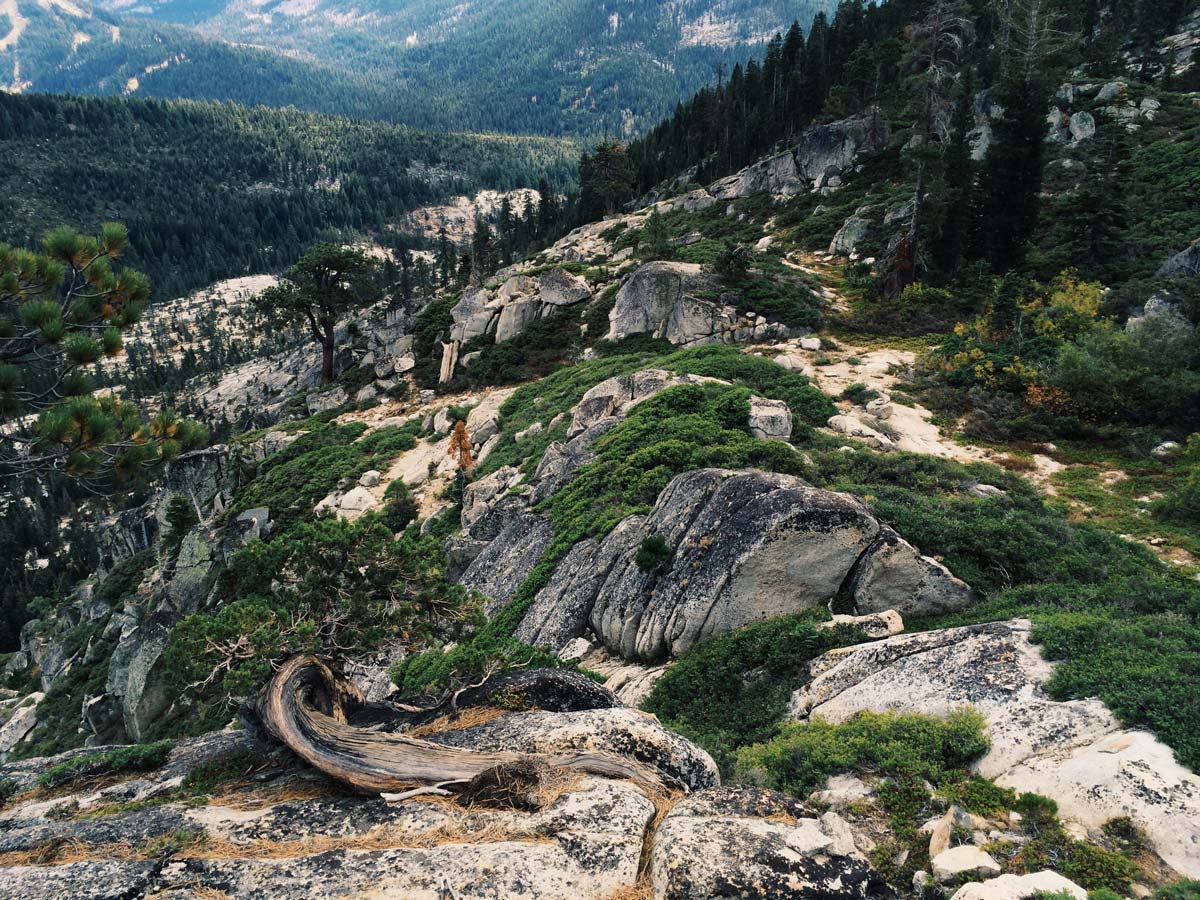 I plan on backpacking in July and August when there's the least amount of snow on the mountains. My first goal was the John Muir Trail, but I didn't get a permit—it was difficult this year. But I found out that if you're there every day waiting at the permit office in Yosemite, eventually, someone won't show. I'll also go to another spot in the Rocky Mountain Range in Canada and back to Mount Rainier at the end of August. I only had an afternoon there last time and it was one of the more magical places I visited. 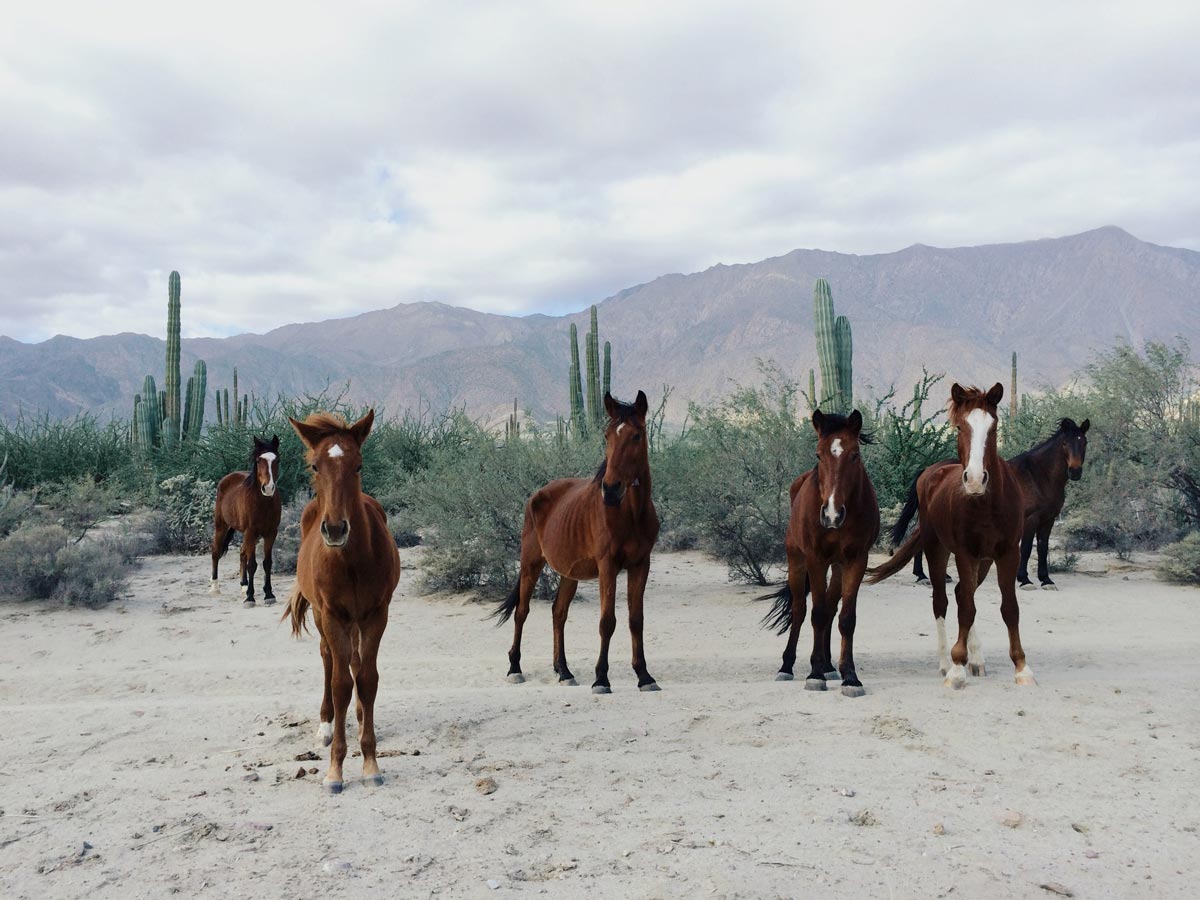 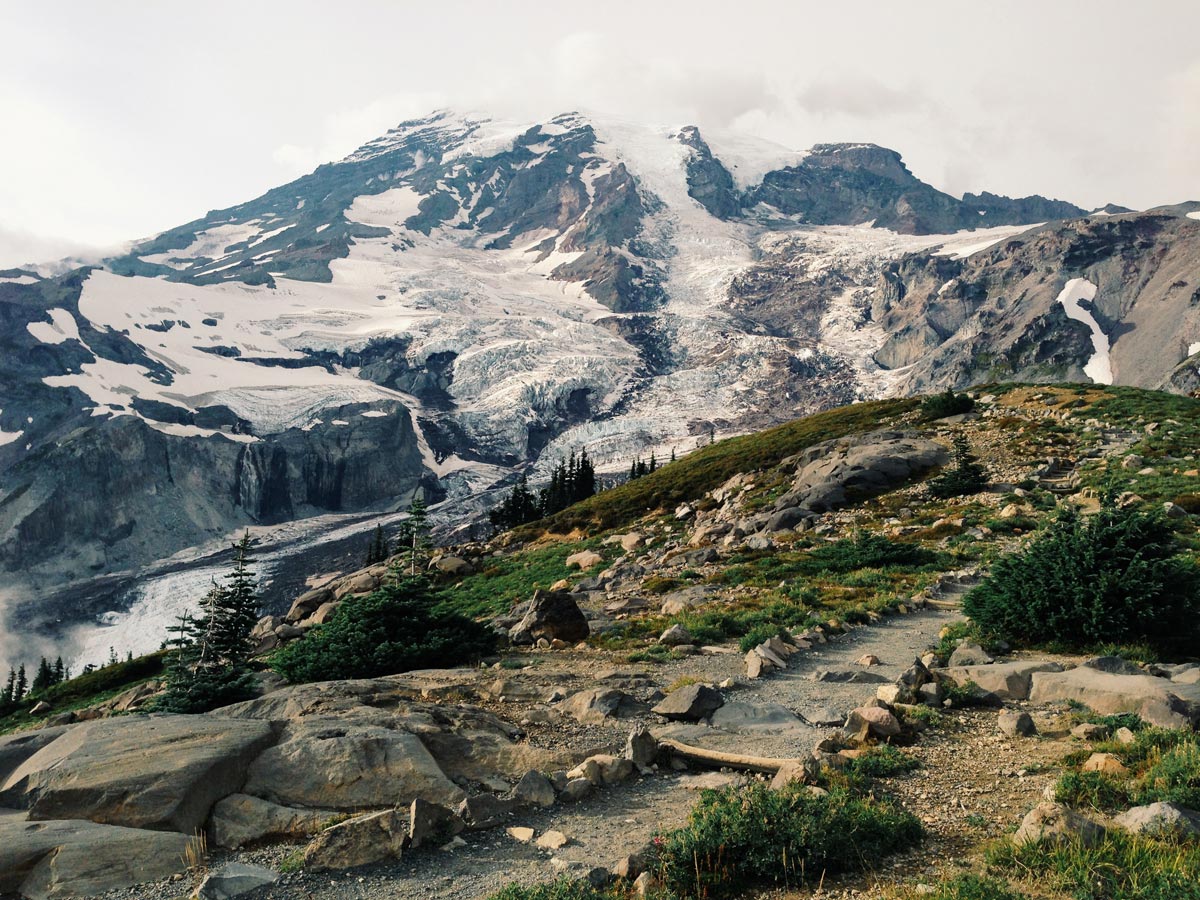 It's always been said that the best camera is the one you have with you. Today, more than ever, mobile photography is redefining the way we see and share our worlds. For a deeper dive in to Kevin's work in the analog, pick up your own copy of his book, The Western States. For a day-to-day digital view, follow along with Kevin on VSCO Grid or take a peek at his Instagram. 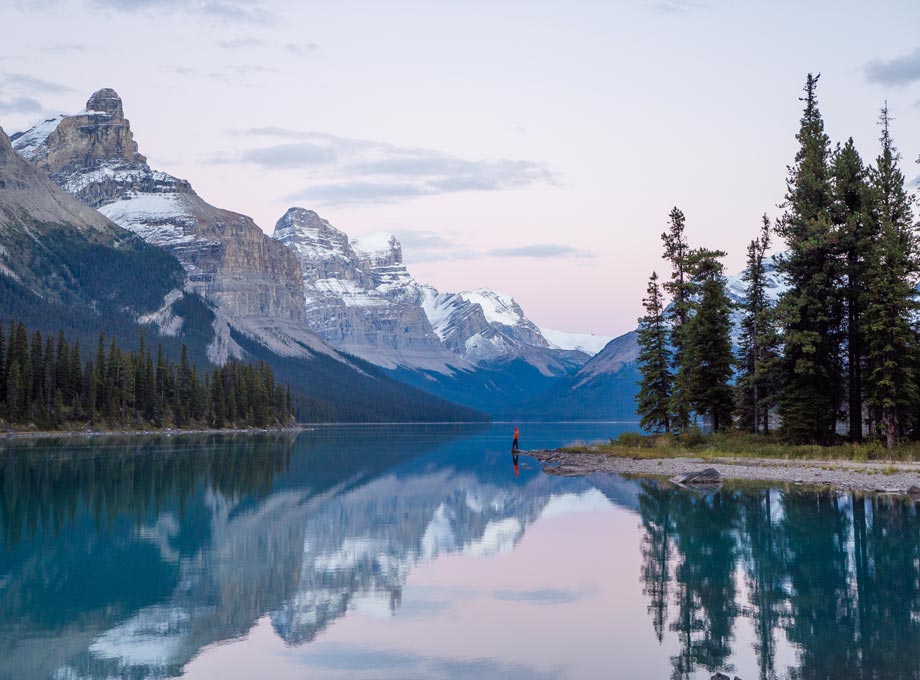 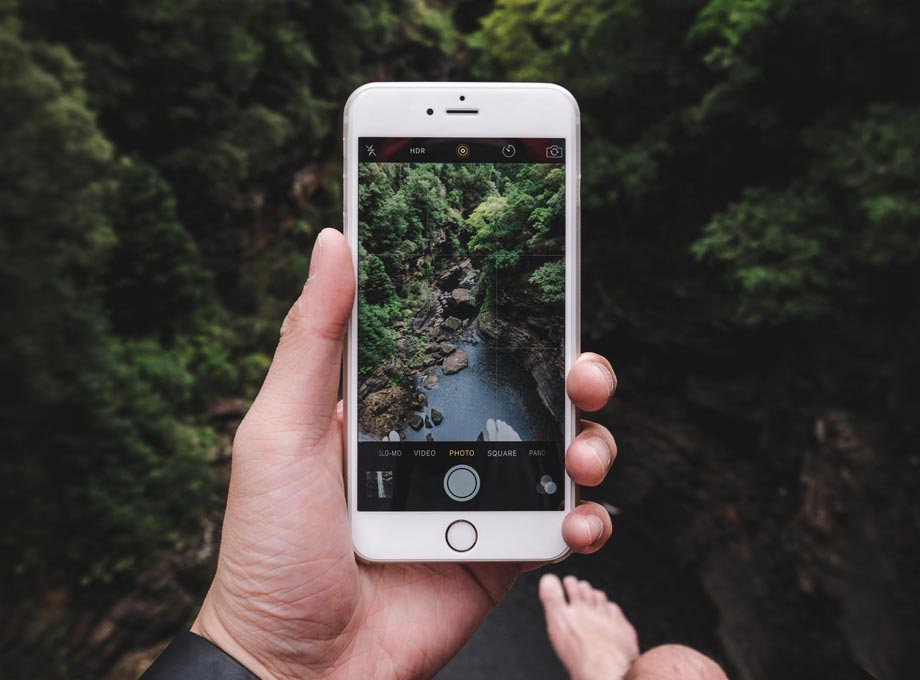 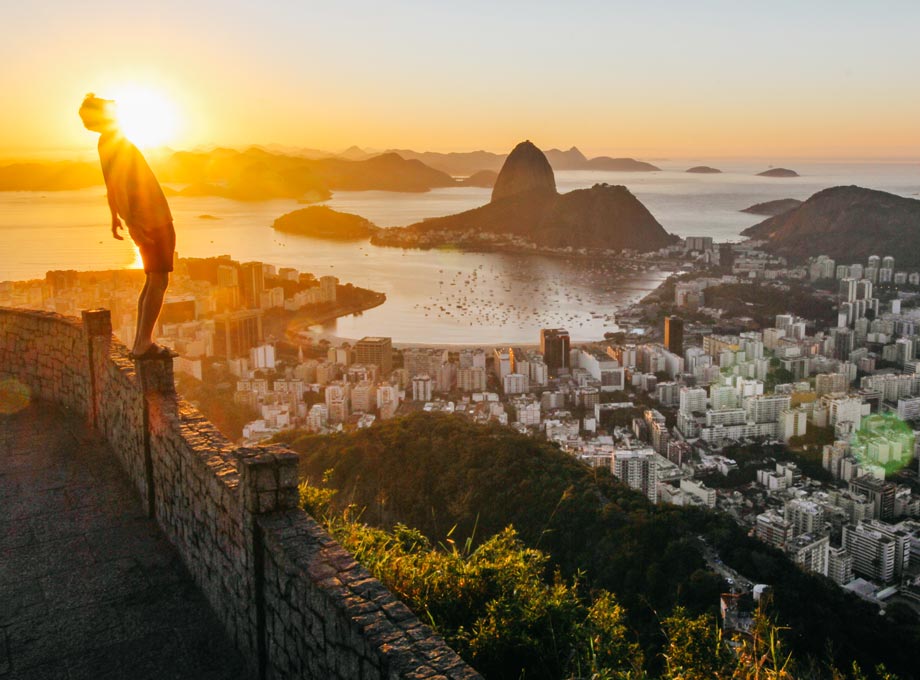